These items all feature the Om sign on them, which is the symbol of Universal Energy and Creation. In reality, there are over a thousand different meanings assigned to the Om Sign, and it has become almost synonymous with Hinduism, its philosophy and mysticism (although it is found in Buddhism and Jainism as well). The Om sign is found at the beginning of Hindu sacred texts, and is to be voiced before reading of the Vedas. Also, Om is found at the beginning and end of Hindu sacred prayers and before performing devotional rituals, known commonly as Puja (or in Thai as Bhucha). 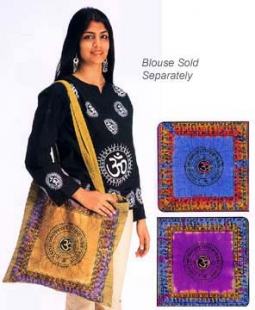 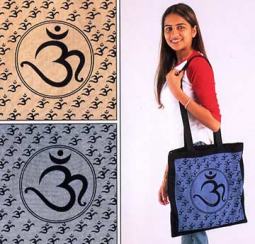