Buddha Pendants are also known as amulets, and each necklace pendant has a depiction of the Buddha on them (or a Buddhist symbol). These pendants are made of either metal or ceramic, and Buddha pendants are worn around the neck, usually on a gold or silver necklace chain. It is important NOT to wear your Buddha Pendant below the chest, as it is considered improper. There are a few different styles of pendants to choose from, but the most popular are the Ceramic Buddha Amulets from Thailand. 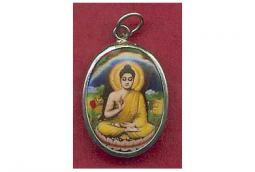 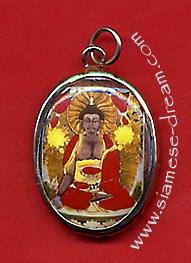 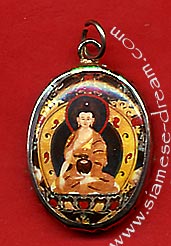 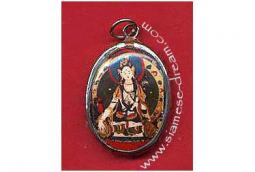 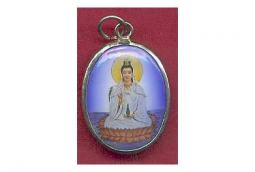 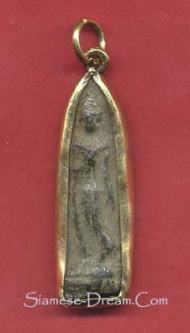 Hand Pendant in Silver with Gemstones 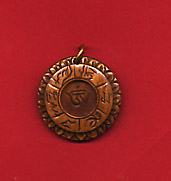 Om Mani Pendant Made of Resin 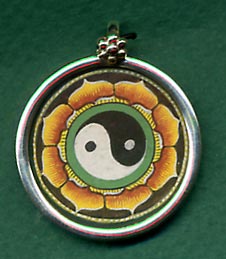 Yin Yang Pendant Made of Resin 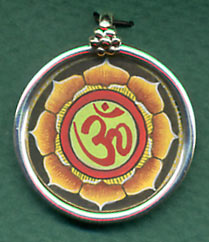 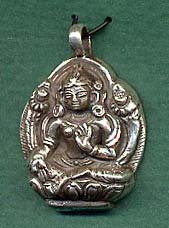 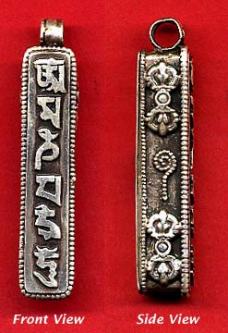 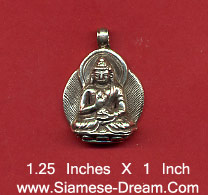 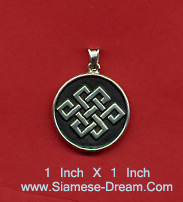 A History of Buddha Pendants

Buddhists (and even non-Buddhists) have been wearing pendants depicting images of the Buddha (or symbols), or containing Buddhist quotes and prayers, for thousands of years. Pendants will have one of several different Buddha Poses depicted on them, such as the Buddha in Meditation, or a blessing pendant.

Proper Behavior When Wearing Them